The official start to summer is still weeks away but the insects have already declared, “Game on!”

The husband was cutting the grass, felt something stinging his neck, smacked the back of his neck with his hand and discovered fire ants.

They were flat and one-dimensional, but you could still tell they were fire ants.

We have an entire plastic tub full of assorted insect repellents, citronella candles and battery-powered cannisters that emit some kind of waves that apparently play obnoxious music and send insects into your neighbors’ yards.

None of it works.

I’ve even tried powers of persuasion with the insects, posting little signs in the grass and shrubs that say, “Red Meat is Bad for You” and “Go Vegan!”

The response has been, well, crickets.

I can’t stand them either.

The signs weren’t great, but I made them up on the fly. Like they care. Or the mosquitoes or the gnats, or any of them. 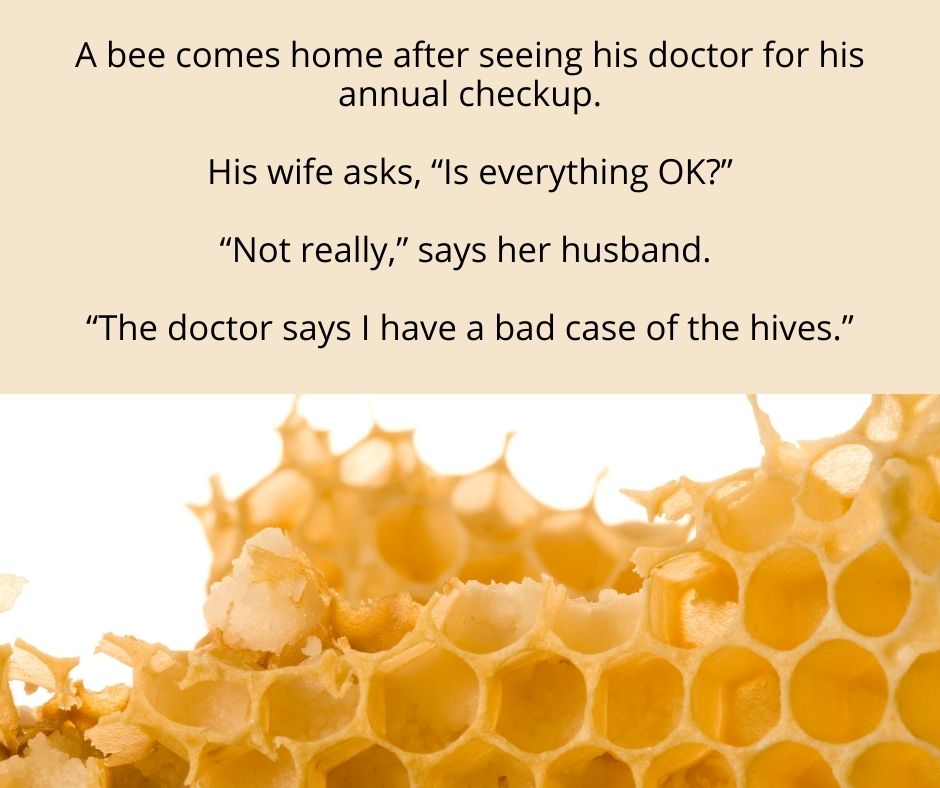 So it is that I have once again reverted to my old standby, “Get them before they get you.”

It is a philosophy I came by some years ago after considerable itching, scratching, prescription ointments and a spider bite that festered and sporadically erupted in the crook of my arm for five long months.

Because I am aggressive with insects, I am the one the grandkids come to for expertise. They make for a good cheering section, but few of them are willing to embrace my methods.

“If it is tiny, you just make a fist and smack it,” I explain.

This is met with screaming, whimpering and gagging.

“If it is in the house, up high and out of reach, you get the vacuum and use the hose extension. It works 99.9 percent of the time, and the insect simply believes it has entered a wind tunnel ride at a theme park.”

We always have a few centipedes that make their way into the house after a wet spring, shooting out of a dark corner at night or early in the morning. You do not squash a centipede with a balled fist. You stomp it with your shoe and then you hop to the kitchen on one foot for six paper towels. One paper towel is to clean the remains of the centipede on the hardwood, the other five are for cleaning the bottom of your shoe.

The most dreaded insect is the nymph tick, a tiny tick the size of a poppyseed. Everyone in the family knows to check for them after being in the woods. It is a special challenge to check for tiny ticks on aging skin with all kinds of tiny freckles, moles and age spots. Even with a magnifying glass. Even for a dermatologist.

We have been to funerals where grandchildren have shared lovely memories of things their grandpa or grandma taught them – how to invest in the stock market, identify morel mushrooms, shoot baskets and drive a combine. I will be the grandma who taught kids how to kill bugs.